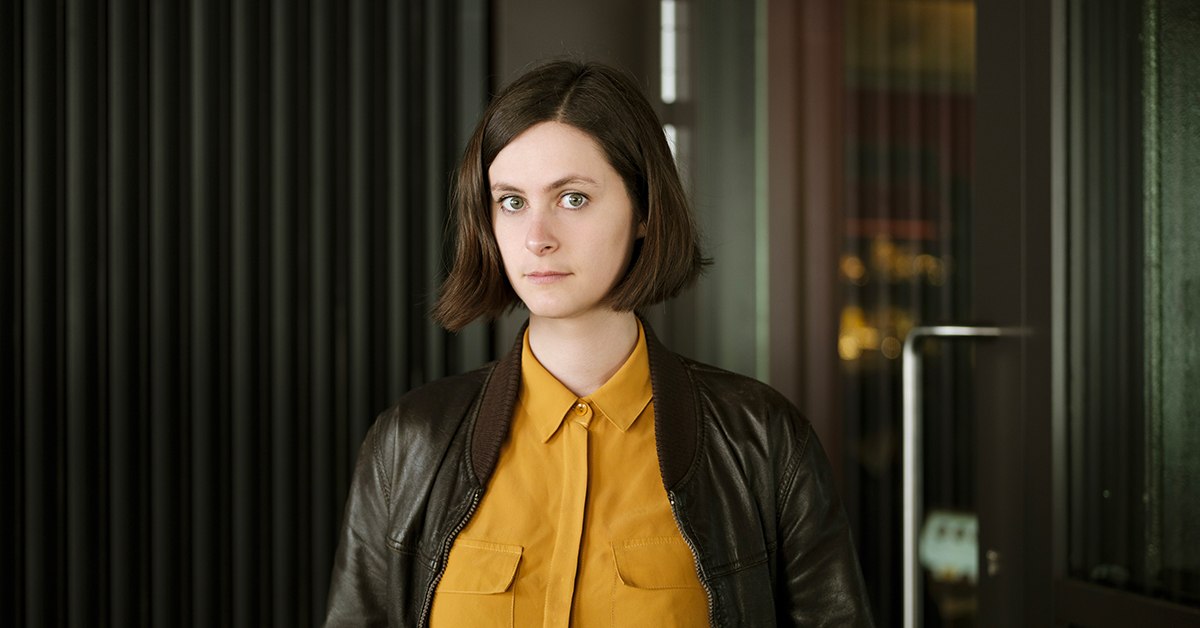 Alice Seabright started her career as a writer / director for her own shorts. She got involved in one of the most popular TV Series on Netflix ‘Sex Education’ quickly, where Alice filmed 2 episodes of the second season and worked as a writer on the next one. Now she is creating british show ‘Chloe’ and showing her short film ‘End-O’ on Ukrainian and British festival 7+7 on Takflix, which screens the movies from the prominent women filmmakers from the UK and Ukraine.

DTF Magazine talked with Alice about meeting with Netflix bosses, cooperation with the intimacy coordinator and opportunities in UK cinema.

How to create a TV Show for Netflix

— When did you start interested in cinema and sex ad subjects?

— I started to wonder when I was a teenager. I was watching a lot of films and I sort of started making things at the end of being a teenager , but my short films were very cheap. I don’t actually know when it started. I did not do this on purpose, it just happened. It emerged during a couple of occasions.

— How Netflix and ‘Sex education’ series did find you or did you find them?

— A bit of both. I made a short films called ‘Sex ed’. It was a tragic comedy about a sex education teacher who lets his personal problems to get in the way of his classes. And he ends up breaking down in front of the students. I made this film and I knew the creator and writer of Sex education. We knew each other from other works and things. Then I met with producers essentially through that film. They had the lead director and creator all in place, but they were looking for people who could come and do the second season. I met them interviewed for the job eventually. But I think the short film that I made had to be quite on top of the discussion.

— How does the process for show writing work, when you’re not the creator? Do you choose specific plot lines to work with?

— I was involved in the writer’s room on Season 3. There were 6 of us and we got together every day over a period of 4-5 weeks and then Laurie Nunn (Showrunner, – DTF Magazine) came in. She has a pretty strong vision and idea of what she wants. There’s certain things she knows, some things she does not know. Then the room throws ideas out, builds the story and it starts very broad. And then it gets in more details with cards on the wall – it was beat by beat in each episodes. It’s a starting point that does not necessarily remain unchanged as a whole. It can be changed with a draft and scripts. But it’s a big kind of work to build a story, which happens in the room.

— So is it more creative work and not specific work with dialogue or characters?

— It is definitely very creative. You’re sort of saying how would that play out when you’re coming with the story. But it’s very much about looking at the whole season and working out what the arcs will be, where different characters might go, how it would break down into different episodes. We talk a lot about what some of the other topics we would like to cover. Laurie has a lot of things she wants to avoid or go toward. We also have people come to talk to in the writer’s team about different subjects.

— This show is called therapeutic sometimes. What do you think about its influence?

I think it shows things that we have not seen or talked about before in such an open form. There’s a lot of stuff normalized by just presenting it. This show is very compassionate, it loves its characters and has an open heart. And that’s great. That means you can watch it and see yourself through dilemmas. You can find yourself represented through the characters and their problems. And then it’s all treated in such a way that is not judgemental and very warm.

— What’s the most effective way for sex education if not through movies?

Who is the intimacy coordinator and why do we need him

— There’s also new work ethic appeared recently and intimacy coordinator is one of the key roles on the set, when director shoots a sex scene. Did you have any experience working with them? Because you directed a few episodes on Season 2.

— The intimacy coordinator is essentially there to make the process of filming intimate scenes safe and positive for everyone involved and create the best version of the scene. That means having a conversation for every person involved in advance or talking with the actors to make sure anything they don’t want to show or have not in the scene. That’s agreed upon beforehand. They talk about the scene and talk to the director on what the scene should achieve, how to do it best and what plan might be.

The rehearsal is run with an intimacy coordinator. They do warm up, which is about getting everybody comfortable. They have an expertise on how to actually make these scenes work, because they’re doing it all the time. They have lots of technique and training. The whole theory behind it is that it’s all movement work. It means the actors themselves may bring their own understanding of sex, because it’s depersenolized: this is the type of movement we are doing, this is the choreography we agree on in advance.

Throughout the rehearsals you work on the steps of the choreography and find out if it’s replicable. It might look like it’s a fight scene or a dance piece – something that is removed from the actor’s own experiences. Sometimes it is very new or like it used to be, like two actors just go for it. It still happens. The intimacy coordinator creates a much better working environment.

— Are any of the actors ashamed of them and refuse to work with an intimacy coordinator?

— The intimacy coordinator is really great. The director’s job is also to create the environment that is really relaxed and it’s very silly, fun and not a scary thing at all. Obviously a lot of people are nervous the first time they do it. But no ones will ever do anything if they’re not comfortable doing it. And it’s a closed set, so not a lot of people are allowed there, and it’s done in the way that every actor I worked with found the process a lot less intimidating or nerve-wracking than they might have expected.

— This year was great for female filmmakers: Chloe Zhao received an Oscar, Julia Ducornou was awarded in Cannes and Audrey Diwan in Venice. Do you feel there’s a backlash coming after that or there is gonna be a positive trend for women in cinema?

— There is a backlash sometimes, yeah. But I don’t feel that it’s totally worth it. It’s not the case where many more women are winning the prizes. Yes, there is more that it used to be and it’s starting to equalize. Sometimes it might be quite hard for female filmmakers, because that’s what everyone sees – you won a prize because you are a woman. If you are a man, it could be just as if you win a prize, cause people liked your film. So there is some suspicion.

I haven’t actually seen Julia Ducornou’s new film, but I thought that ‘Raw’ was amazing. I thought it was such a brilliant film. It’s one thing to say that the film did not deserve to win the prize. I don’t think so. It frustrates me when the conversation is not around the films. It’s good to see more female filmmakers just because historically there were just not many. They were there, but they were not getting any opportunity for finance. And now it’s very much changing and it’s a good thing.

But there are many other people who don’t make films. Class is a huge problem over here. If you’re not middle class or upper class in the UK, it’s very hard to make films for working class filmmakers. And that’s a huge problem that we need to talk about. Gender is only one of these things.

It’s also subjective, so no one can prove that the film was worthy of winning the award. Would you say 10 years ago that all the best films happened to be made by male filmmakers? Probably not. It’s very hard to piece these things out. I think we should pass on the questions of who’s making the film and look at the value of the film and look for opportunities that are rising for people. It’s not just gender, but a lot of other factors. Maybe it is even more important than gender. We need to try to make sure that opportunities are extended to people who are traditionally excluded.

— So is it more a problem of small scale films and debuts? They don’t get a chance to receive main prizes very often, right?

— The winners in Venice often are not big blockbusters. Debut films can also win awards. It’s more a case of who even gets to make debut films. You have to work very hard for no money for many years before even to make a film. And if you’re doing that, it excludes a certain set of people. But I do feel a positive trend. There are conversations happening around working conditions. For example if you’re making a TV series, we discuss the number of hours, how hard you have to work, 6 days a week schedule and how many hours are you on set. It’s all very demanding. On one hand it’s very bad for mental health and crew, but on the other hand it excludes parents with young children for example who can’t work in this incredibly time consuming and demanding way of the film industry. It’s not good for anyone. What are the other ways that we can create the best working environment for people? That’s the conversation that’s happening in the UK and in the USA actually a lot.

— Is there any TV show right now you want to work on and why?

— Oh God! I don’t know. I’ve been making my own show called ‘Chloe’ this year, so I am in this zone. What did I love recently? That’s a good question. A lot of shows that I have loved recently are written by one person. And I would not try them, cause they did a very good job. I love the show ‘I hate Suzie’ in the UK and I’d love to direct it. 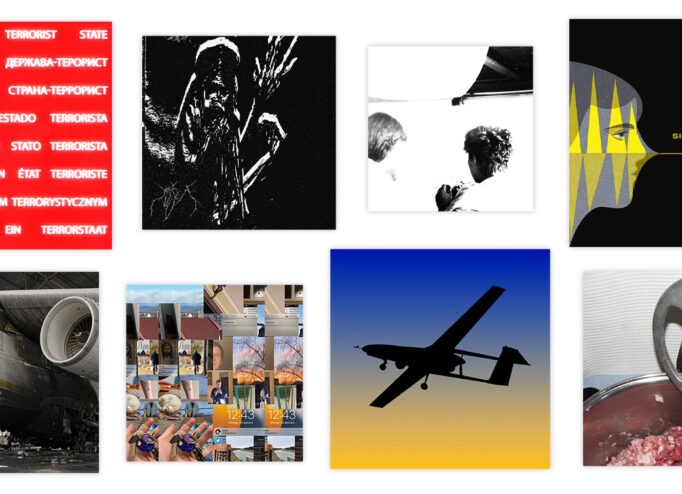 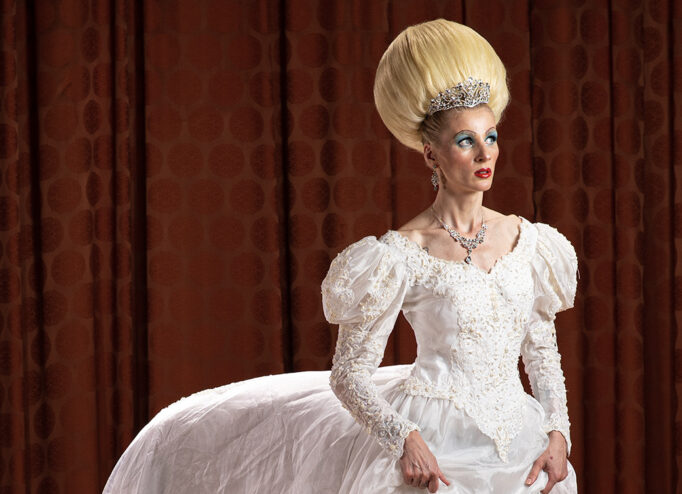 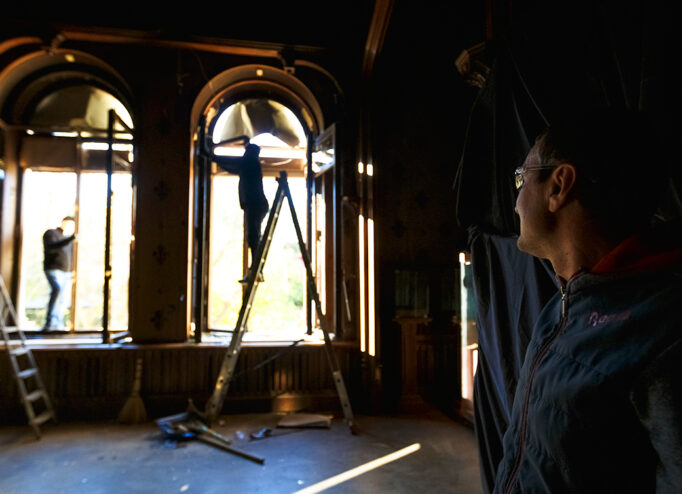 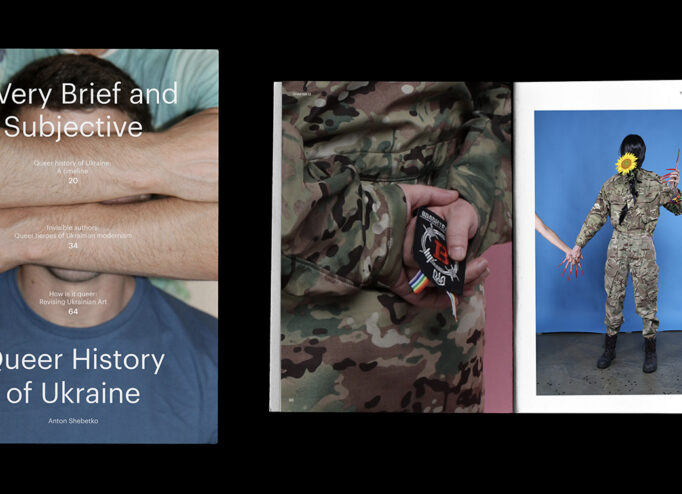