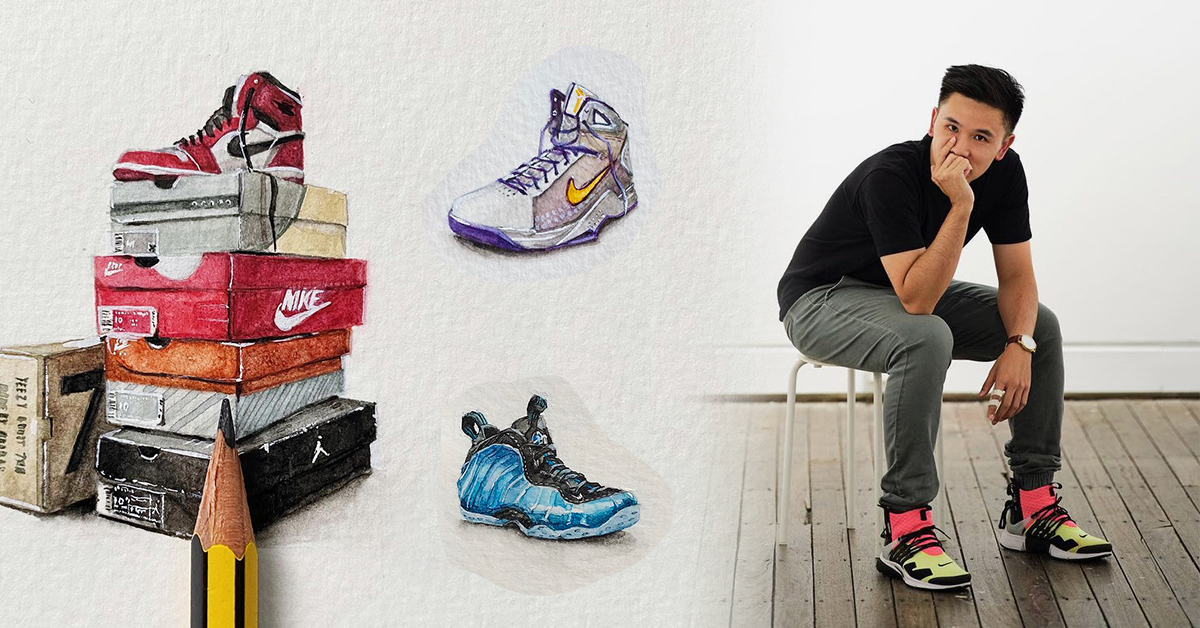 Australian architect and illustrator Eric Ng draws miniature images of sneakers. Some of them are no bigger than a sneaker grommet. The Sneaker Eulogy project began in 2018, when Eric decided to sell off some of his own sneaker collection and started drawing every pair sold.

The artist has accumulated enough material for a solo exhibition and even a solo book since then. DTF Magazine talked to Eric to find out what’s in his collection now, why his drawings are of this size, and what a pair of sneakers his designs would look like.

Eric started drawing as a child. His father worked as an engineer, so at home the child was surrounded by drawing tools: tracing paper, paper, ink pens and a special table.

Ng became a sneaker fan because of a passion for basketball that came a little later when he was a teenager. His older cousins were into the sport, playing and watching NBA games regularly. It was the mid-1990s when Michael Jordan returned to the big basketball and «Chicago Bulls». All the brothers became Michael fans, of course.

That’s how his love for Air Jordans was born — Ng draws them more often than others, and variations of this model make up a large part of the artist’s collection. Eric got his first pair of Jordans from his uncle in 1996. They were too big, but Ng would tie his shoelaces tighter and run to the basketball court. He still plays basketball at least twice a week.

Eric got another Air Jordan in 1998, a red-and-white pair he got as payment for a summer part-time job at a sporting goods store in Hong Kong.

«I was a terrible salesman. I was clumsy and boring. I didn’t mind spending all day on my feet. But I didn’t like making small talk with customers, — Eric recalls that experience. — I also really wanted to get blue jordans. That color is wonderful, even though red and black are Chicago Bulls colors.

Eric thinks that Air Penny 1 were the first sneakers in his collection. He bought these sneakers at Foot Locker Australia in 1995.

«They were sold in a purple and orange Air Max 2 box, and I still remember that trip to the store with my mom. I paid for the sneakers myself with my own savings. And they were worth a lot of money at the time, 180 Australian dollars».

His collection had about 70 pairs in 2018, but now there are 50. Eric calls his collection eclectic, and he cites nostalgia as the main factor in choosing a new pair: «I love retro, but I also like technological models. I love designs that give users a new experience».

All of Eric’s sneakers are used for their intended purpose, and he says there isn’t a pair in his collection that doesn’t matter. «I understand why some people do collect sneakers. But I never needed any sneakers urgently. I give credit to these shoes, but I don’t save anything. I wear it actively», he told in an interview with the Air Jordan brand that was published specifically for the release of the Air Jordan XI Low.

Sneaker Eulogy: drawings instead of pictures

Ng drew the sneakers he was «saying goodbye» to at first, then he added images of the models that remained in his collection and that he liked. The small size was chosen due to lack of time. Eric works full time as an architect, and he needed a volume of drawing that he could finish quickly enough and «in one go».

«There is a story behind each pair. There is a reason why this particular model is meaningful to me. Sneaker Eulogy is a fun way to document that».

Ng has never thought about monetizing the project. He says that Sneaker Eulogy is primarily a way to archive and preserve personal memories.

Eric calls the original Air Yeezy his favorite model to paint, «because of the unique shape, the combination of different textures and patterns». And if he could choose any sneaker for his collection, that pair would be the Nike Dunk SB Low × Supreme in gray and white.

If a sneaker brand offered to work on a collaborative model, Eric would create «something light, minimalist and comfortable, very similar to the sneakers that Kobe Bryant and Nike made together».

Eric’s work graced the cover of Sneaker Freaker magazine in 2019. Ng opened an exhibition with works from Sneaker Eulogy in Sydney in 2020. Just an Idea, the consulting agency of Colette co-founder Sarah Andelman, released a book of Eric’s drawings in April 2021. It includes images from Eric’s collection as well as custom-made and previously unpublished ones. 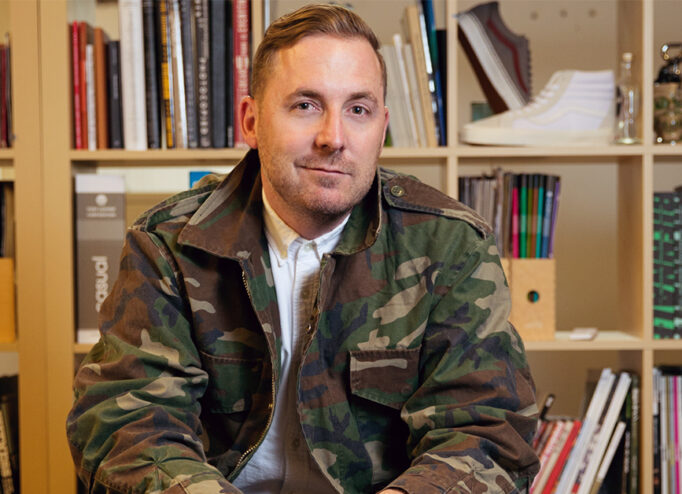 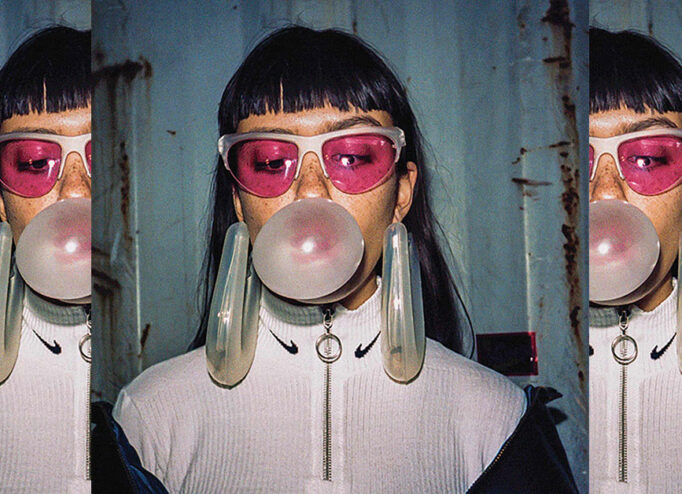